AI is enabling a new paradigm. By leveraging voluminous real-time information and new algorithms, there is a promise of better and more efficient care. Through these efforts, a common framework for collaboration across AI is emerging. In this session, several case studies from the work across a number of international collaborations will be discussed, from infectious diseases like COVID-19 to new ways to integrate across knowledge domains, putting the patient first.

Prof. Gil Alterovitz is a faculty at Harvard Medical School specializing in biomedical informatics and with the Computational Health Informatics Program at Boston Children's Hospital. He is Director of the Biomedical Cybernetics Laboratory. He is also affiliated with the Department of Electrical Engineering and Computer Science at the Massachusetts Institute of Technology. He is co-chair of the HL7 Clinical Genomics workgroup and on the Clinical Workgroup core executive group of the Global Alliance.

His research focuses on integrating genomics within healthcare settings as well as international collaborations involving genomics/clinical data integration. His work on integrative methods for “big data” in the biomedical informatics space has been published or presented in more than 30 peer-reviewed publications ranging from academic journals and international conferences to three books (including “Systems Bioinformatics: An Engineering Case-based Approach,” ranked #1 in new Amazon bioinformatics category). Prof. Gil Alterovitz’s web page is https://scholar.harvard.edu/gil 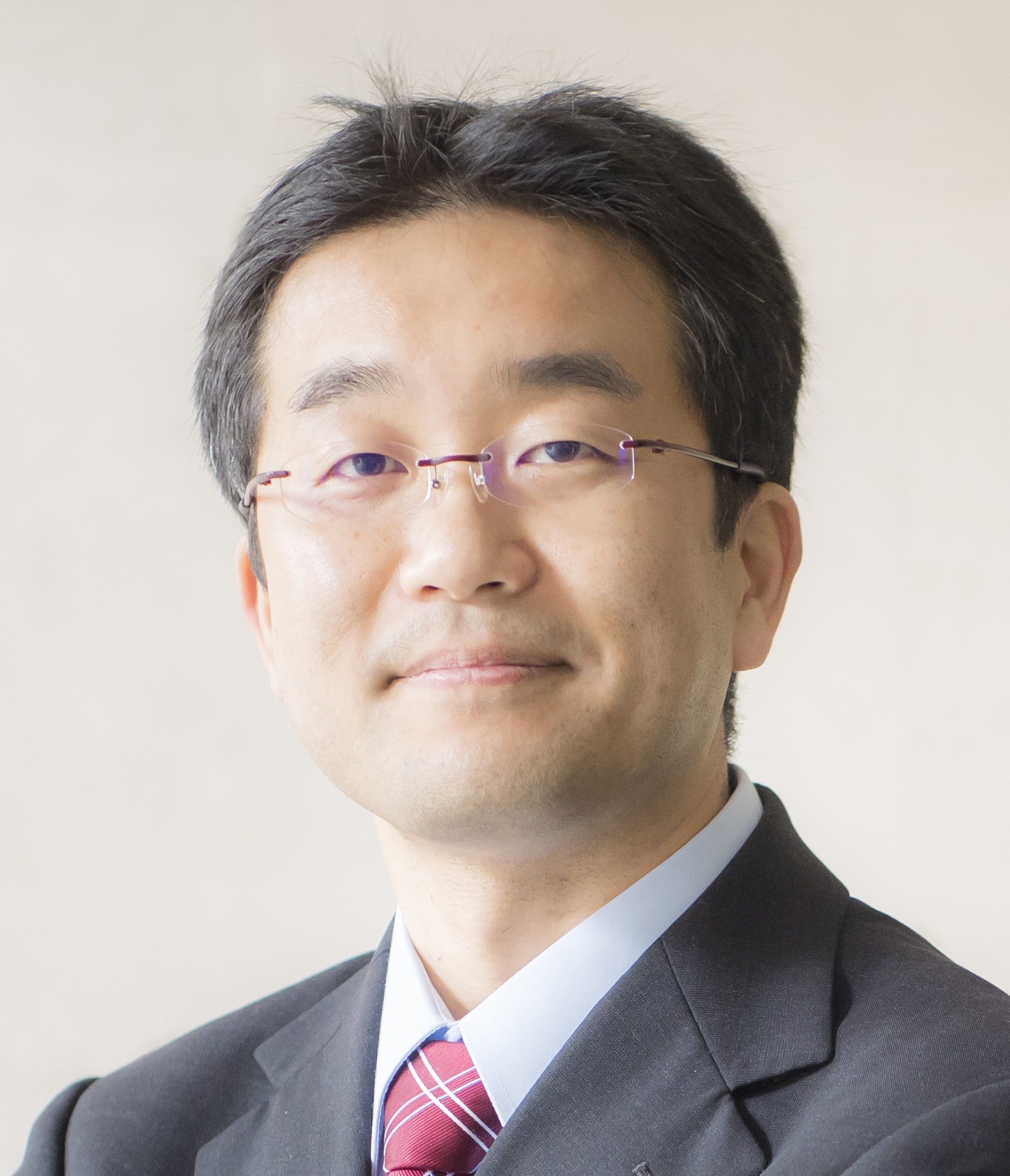 Masashi Sugiyama received the PhD degree in Computer Science from Tokyo Institute of Technology in 2001. He has been a Professor at the University of Tokyo since 2014 and he has a concurrent appointment as the inaugural Director of RIKEN Center for Advanced Intelligence Project since 2016. He co-authored Machine Learning in Non-Stationary Environments (MIT Press, 2012), Density Ratio Estimation in Machine Learning (Cambridge University Press, 2012), Statistical Reinforcement Learning (Chapman and Hall, 2015), Introduction to Statistical Machine Learning (Morgan Kaufmann, 2015), and Variational Bayesian Learning Theory (Cambridge University Press, 2019). He served as a Program Co-chair for the Neural Information Processing Systems Conference in 2015 and for International Conference on Artificial Intelligence and Statistics in 2019. He received the Japan Academy Medal in 2017 for his series of contributions in machine learning. Prof. Masashi Sugiyama’s web page is http://www.ms.k.u-tokyo.ac.jp/sugi/

In this speech, I will focus on Deep Reinforcement Learning (DRL), one of the key AI technologies. Google’s DeepMind developed a Go program, AlphaGo, that defeat the Go champion, which was thought to be not possible to happen within one or two decades. First, review Deep Reinforcement Learning (DRL). Second, classify DRL applications into three types, from board games, video games, to industrial applications. Then, present the prospective researches on DRL in the three types of DRL applications.

I-Chen Wu is a Professor at Department of Computer Science, National Chiao Tung University. He received his B.S. in Electronic Engineering from National Taiwan University (NTU), M.S. in Computer Science from NTU, and Ph.D. in Computer Science from Carnegie-Mellon University, in 1982, 1984 and 1993, respectively.
Wu invented a new game, named Connect6, a variation of the five-in-a-row game, and presented this game in the 11th Advances in Computer Games Conference (ACG'11) in 2005. The game-tree complexity of this game is quite high, close to Chinese Chess. Since presented in 2005, Connect6 has been a tournament item in Computer Olympiad. He wrote a program, named NCTU6, and won the gold in the tournament in 2006. Up to date, there have been at least four game websites supporting this game, at least 10 web forums for this game (in Traditional Chinese, Simplified Chinese, English, Spanish and multi-lingual), hundreds of thousands games played over the Internet, several Josekis (opening moves) and Tsumegos (like puzzles) developed, and one human Connect6 open tournament held in Summer 2006.
Wu also developed a game platform over Internet and actively participated in software development leading a team to major software components and framework in both clients and servers. In the client side, the team led by him developed a portable AWT/Swing architecture for Java game development, which has been used in some game companies including Sina Inc., Hinet, and ThinkNewIdea Inc., in Taiwan. Prof. Wu's web page is http://java.csie.nctu.edu.tw/~icwu/

Keynote title: How to Achieve High-security Identity Verification with Your Face?

The use of face for biometric recognition has been more and more popular. Face provides very convenient and high-precision biometric information for identity recognition, including verification and identification. Face recognition is one of the widely used application areas that benefit from the deep learning technology in computer vision. However, there are many technical and legal issues arisen in recent years and need to be resolved urgently. In this talk, we will focus on the technical challenges for applying face recognition models to face login on computers and mobile phones as well as physical access control in practice. These challenges include face recognition under attribute variations, large pose variations, and occlusions, as well as the fairness issue and face anti-spoofing. In addition, I will also discuss the across-model face recognition problem which is commonly encountered in practical face recognition systems and the solution. Finally, I will conclude the talk with some potential research directions.

Shang-Hong Lai received the B.S. and M.S. degrees from National Tsing Hua University (NTHU), Taiwan and the Ph.D. degree from University of Florida, Gainesville, USA. He joined Siemens Corporate Research in Princeton, New Jersey, USA, as a member of technical staff in 1995. Since 1999, he joined the Department of Computer Science, National Tsing Hua University, Taiwan, where he has been a professor in the same department. He also served as the chairman of the department during 2015-2018/6. Since the summer of 2018, Dr. Lai has been on leave from NTHU to join Microsoft as a principal researcher in Microsoft AI R&D Center, Taiwan.
Dr. Lai’s research interests are mainly focused on computer vision, image processing, and machine learning. He has authored more than 200 papers published in refereed international journals and conferences in these areas. In addition, he has been awarded around 30 patents on his researches on computer vision. He has involved in the organization for a number of international conferences in computer vision and related areas, such as ICCV, ACCV, ICIP, etc. Furthermore, he has served as an associate editor for Pattern Recognition, Journal of Signal Processing Systems and IPSJ Transactions on Computer Vision and Applications, and a guest editor for Journal of Visual Communication and Image Representation. Prof. Lai’s web page is http://www.cs.nthu.edu.tw/~lai/